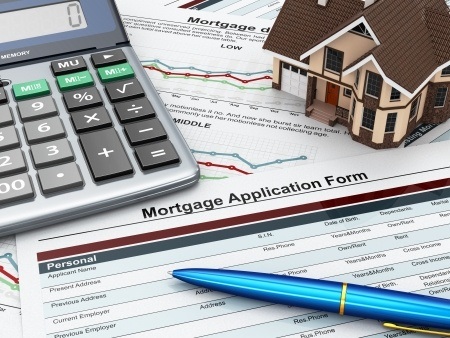 FOMC monetary policy decisions made in April’s meeting were guided by the Fed’s dual mandate of achieving maximum employment and its inflation goal of two percent. Labor markets improved since the Committee’s March meeting, but inflation is not expected to reach the Fed’s goal in the near term.

Analysts said that the Fed could have been “more hawkish” in its position, but also said that a rate increase could occur in June if FOMC members conclude that economic conditions are favorable. FOMC statements typically indicate that monetary policy decisions are pre-determined way, but rely on the committee’s ongoing review of global and domestic financial and economic developments.

Unless economic developments intervene, Fed policy makers opened the door to a rate increase in June. Past FOMC statements indicated plans to raise the federal funds rate up to four times in 2016, but these plans were revised to two potential rate increases for 2016.