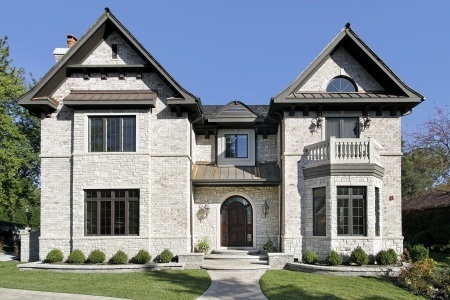 According to the Commerce Department, new home sales fell to a seven-month low in July; 571,000 new homes were sold on a seasonally-adjusted annual basis in July.  This reading fell short of the expected sales rate of 608,000 new home sales and June’s reading of 630,000 sales. This was unwelcome news for home builders, who have been under pressure to build more homes.  pronounced shortage of available homes coupled with high buyer demand has pressured builders to increase their rate of housing starts. A sudden dip in new home sales could impact builders’ production rates if slow sales persist.

Buyer demand may be waning as home prices have continued to climb. July’s national average home price rose to $313700, which was 6.30 percent year over year. The National Association of Realtors® said the current inventory of available homes rose to 5.70 months. This was the highest reading in highest reading in several months. Real estate pros consider a six-month supply of homes for sale an average reading. Regardless of record high demand for homes and low inventories, rapidly rising home prices reduce the pool of potential buyers due to affordability.